Crispus and Tonny are the sons of Claire Muhumuza. Claire was a nurse supported by Center for Hospice Care as she worked to obtain a Clinical Palliative Care education and become a care provider. Claire died in August 2012, the victim of an Ebola outbreak. Her four-month-old daughter and Claire’s sister also died in the outbreak.

Claire’s husband, Zahura, survived the outbreak. Because Claire’s income supported the family, the children’s continuing education was a major concern for Zahura and he felt their returning to boarding school was important in providing stability and normalcy for the boys; their education is now supported through Road to Hope.

Crispus attends Saint Julia’s School in his home district of Kibaale. Tonny attends St. John Bosco, a pre-seminary school in Hoima District. This is his first year at the school. He and Claire had explored the possibility of him attending the school before her death. 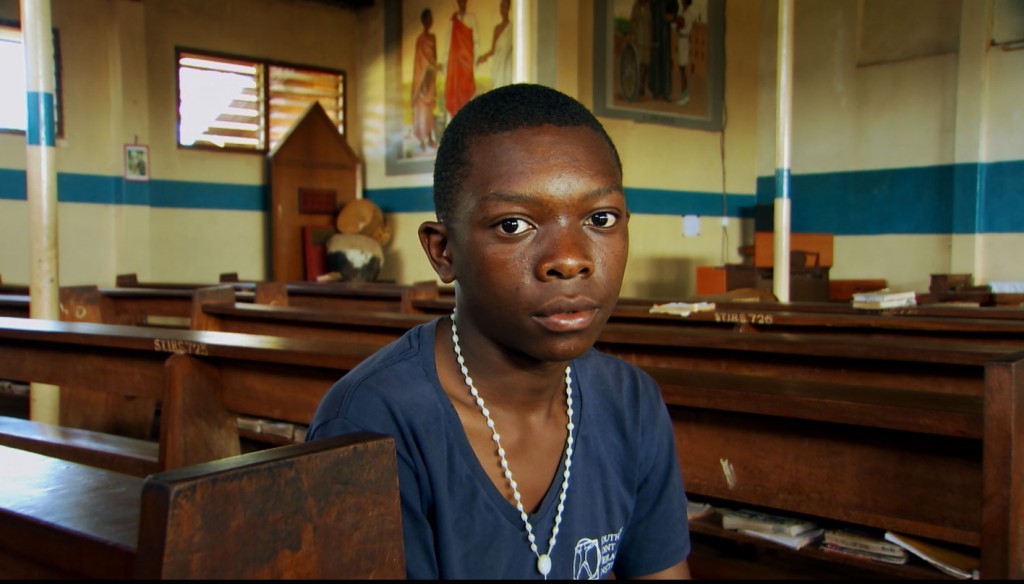